Giving a gift that celebrates the number of years you've been together is a perfect way to commemorate an anniversary year. Look for creative ways to incorporate traditional anniversary gift suggestions into your present.

Paper is practical, but that doesn't mean it can't be romantic. Consider getting your loved one:

Cotton can be used to make a variety of goods. Select cotton gifts like: 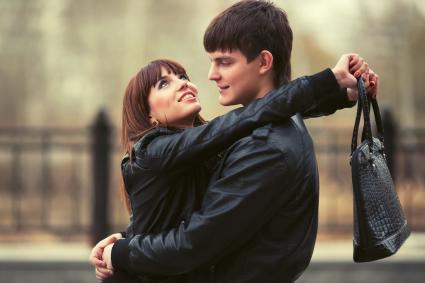 Leather gifts are a good choice

If you don't want to give real leather, consider picking up something made from faux leather. A few items to give include:

With the fourth anniversary represented by either fruit or flowers, you can't go wrong if you combine the two. Carve strawberries into roses or a cantaloupe into a flower and present your loved one with a platter of delicious fruits. Other ideas include:

Numerous goods and products are made from wood, so consider:

Since the sixth anniversary can reference either candy or iron, once again, combining the two is a great idea. For example, you might get:

Wool and copper evoke steadfast feelings. Ideas for gifts include: 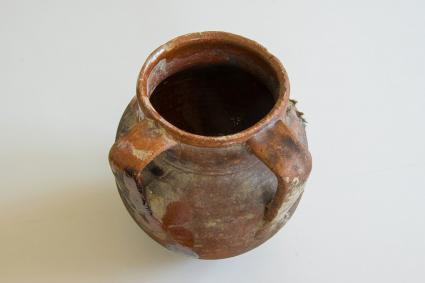 Give the gift of antique ceramics

For the eighth anniversary, you have a few different options that will look lovely as home décor.

The ninth anniversary is represented by pottery or willow. The obvious gifts are, of course, a willow tree and pottery itself, but think beyond the obvious. Instead, give:

Pick out something shiny for celebrating a 10th anniversary. 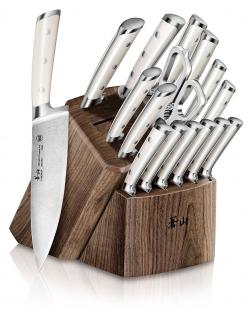 Steel might seem like an odd choice for an anniversary gift, but you can certainly find inspiration. For example:

Silk and linen are lovely textiles for bedding. However, you can go beyond this and really think outside the box to come up with great fits for this special anniversary.

Lace is the ultimate romantic material. Pick up a gift that evokes those loving feelings like:

Objects made from ivory are banned. However, you can still find antiques, like antique figurines, that are made of ivory. If antique hunting isn't your cup of tea, consider these related ideas:

Crystal figurines are a great way to celebrate a 15th anniversary, but consider going a little beyond this common gift. Instead: 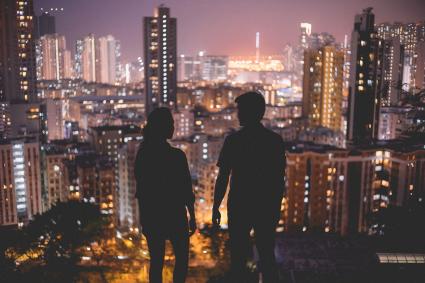 A romantic view of Hong Kong

The 20th anniversary is a milestone you shouldn't ignore.

Silver can mean a number of things. While silver jewelry is probably one of the most appreciated gifts for this anniversary year, you could also think outside the box.

A classic strand of pearls is a traditional gift for this anniversary. But, you can also give: 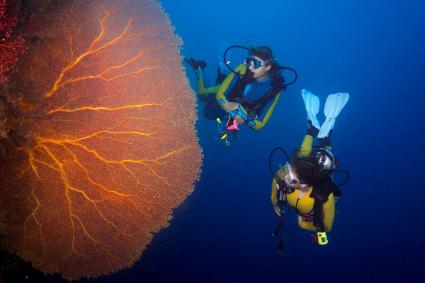 Scuba diving in a coral reef

Gifts that evoke coral and the sea are perfect for a 35th anniversary. Select:

A ruby gemstone is a striking piece of jewelry, but you can give something else for the 40th anniversary.

Sapphire jewelry, whether it's a bracelet or a ring, is a no-fail option. However, you could also consider:

The golden anniversary is truly a time to celebrate. 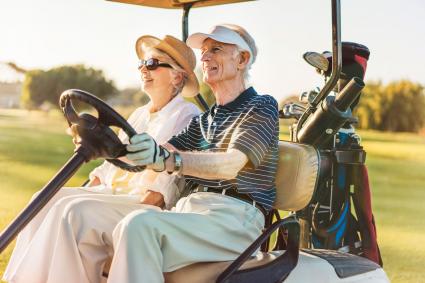 Golfing on the greens

Emeralds are gorgeous green gems, but you can always go beyond them when giving a gift for the 55th anniversary. Consider:

The diamond anniversary is the 60th, so be sure to give something that makes note of this anniversary gift. Buying diamonds isn't necessarily in everyone's budget, so consider:

Celebrate Your Shared Years Together

It doesn't matter whether you (or the couple) have been together one year, 15 years, or 50 years. An anniversary gift, big or small, that is a token of your affection is sure to brighten up the celebration.