Skip the traditional anniversary gift list and instead use a list that's been updated for today's couples. Whether you're looking for something for a spouse, family member, or friend, these contemporary anniversary gift ideas are sure to offer plenty of opportunities to showcase the personality of the one(s) you love.

Time sure flies when you're having fun, so commemerate your modern anniversary with the updated idea of a clock for the first anniversary. Ideas include:

In the traditional list, china comes in at your 20th anniversary. Today, though, consider this little luxury a few years earlier with these ideas: 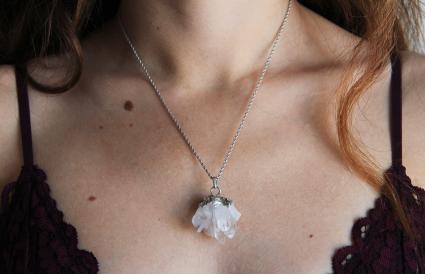 Crystal and glass can add an air of elegance and glamour to a third anniversary. Select from:

Make life easier with these upgraded appliances for a fourth anniversary gift.

New silverware doesn't have to be boring. Instead, look for these gifts: 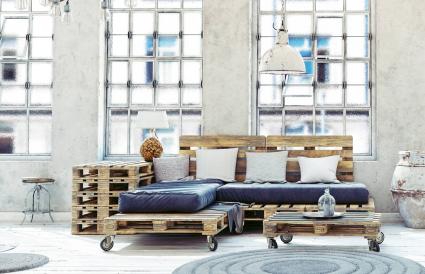 Put wood to work as a sixth anniversary gift with these fabulously modern ideas:

Modern couples often have home offices as well as their workplace office. Help them get into the work groove with a few helpful ideas for the seventh anniversary:

Try picking out a few items that have a touch of romance for an eighth anniversary. For example:

If you object to real leather, look for faux to keep the anniversary love flowing. Consider: 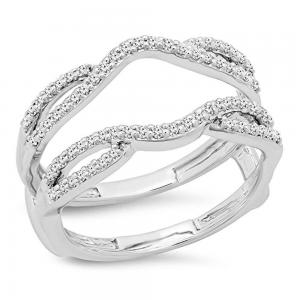 In the modern anniversary gift list, diamonds are for milestone anniversaries, not just ones after many decades together. Pick out:

Fashion jewelry, also known as costume jewelry, is an inexpensive option after springing for diamonds the previous year. Consider:

Pearls don't have to be for classic, traditional couples. Instead, look for modern ways to incorporate pearls into the anniversary present:

Bring some texture into your life ­and add a little interest with a 13th anniversary gift that includes a variety of textiles and/or fur. Ideas include:

While gold jewelry may not be the most inventive of gifts, it is one that will bring a smile to anyone's anniversary. Look for: 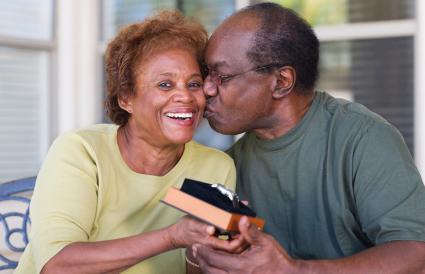 Look for a watch to help you count the minutes until you're together again. Watch anniversary gifts include:

Platinum is a sturdy metal that stands the test of time, just like a couple who has made it to their 20th anniversary. Pick out a gift such as:

Diamonds, or "ice" in slang terms, come up again at the 30th anniversary (and another time in the traditional and modern lists at 60 as well). For more diamond-studded ideas, consider:

Put together a festive 35th anniversary gift with jade. Said to bring luck, it's a great way to wish the couple well. Present suggestions include:

Modern Memories Made Together

The anniversary gift you select is one that should help your spouse or the couple remember their years together and want to move forward to make more. No matter what the anniversary year, select a gift that reflects their memories and you're sure to pick the right item.